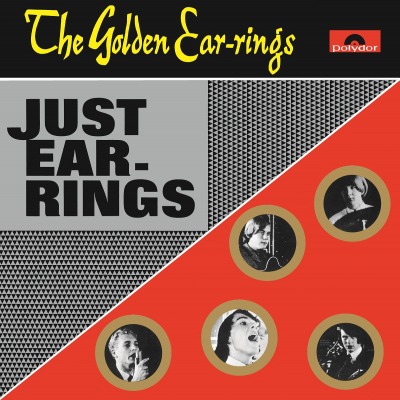 After five years performing in and around The Hague The Golden Ear-rings finally released their debut album Just Ear-Rings in 1965, being the start of an impressive career.

The album features the song "Please Go", the first single of the band. This song was recorded in just one afternoon but turned out to be the band's first hit single.

The other songs were recorded in a later session by the band that apart from core members George Kooymans and Rinus Gerritsen by then consisted of Frans Krassenburg on vocals, Peter de Ronde on guitar and Jaap Eggermont on drums.

"This is fun stuff that swings in any time zone."
All Music 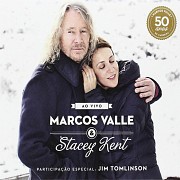