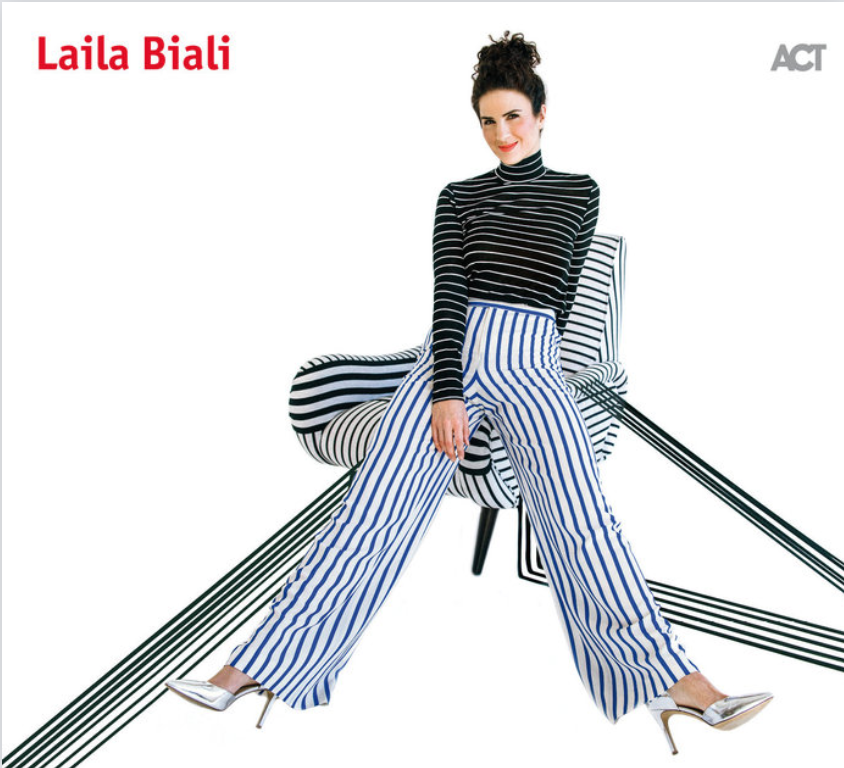 Canadian jazz singer-pianist follows the footsteps of legends like Joni Mitchell, and yet she is never just imitating someone else. She has won several prizes, and not only in her native country. Downbeat magazine included her music in its albums of the year. Her sixth album – which is also her ACT debut, represents the culmination of everything she has done until now.

"She is an exciting and unique talent and I admire her greatly."
Sting 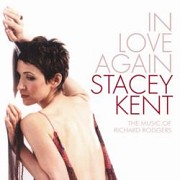