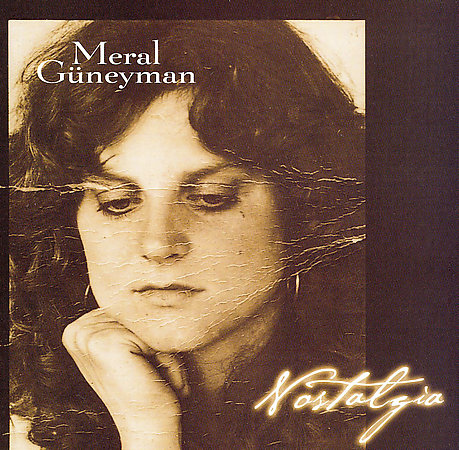 This Album offers a selection of grass roots American Music that has wide appeal to music lovers as diverse as the American landscape from which it draws it's inspiration. The captivating selection of piano gems by the Masters of the 20th century include Ragtime and Harlem Stride, Swing, and Gershwin and Be Bop as it travels through time,rhythms and harmonies, giving the listener a musical slice of American pie. It also marks the crossover of a major pianistic talent from the world of classical music into the Genre of Jazz.Her skills as an arranger, transcriber and an intriguing performer unfold as the music taps into the moods of happiness, sadness, struggles and trials of the American people.

"A virtuoso of rare quality regardless of her repertoire,.a synthesist weaving her unique style into the realms of Jazz."
Selmi Andak, Cumhuriyet Newspaper