ON THE THRESHOLD OF A DREAM / The Moody Blues 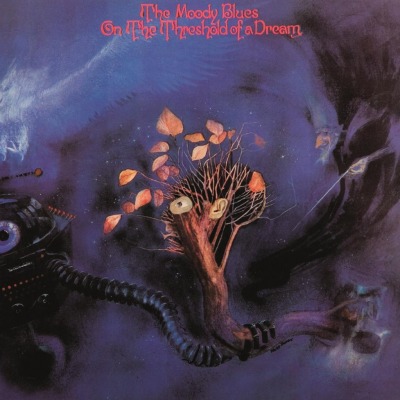 "In 1969 this was envelope-ripping, genre-busting music."
All Music