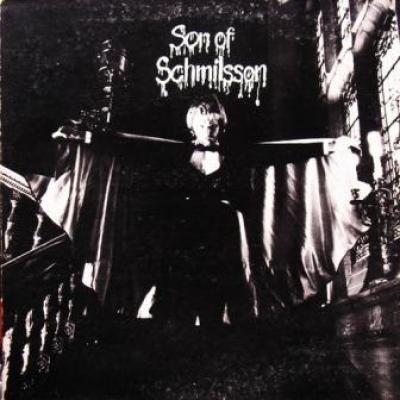 "Son of Schmilsson" is the eighth album by American singer Harry Nilsson. Nilsson was being pressured to produce a follow-up album similar to his 1971 breakthrough, Nilsson Schmilsson, but instead, he created a more eccentric work. The album was produced by Richard Perry and features musical contributions from former Beatles Ringo Starr and George Harrison.

"If you appreciate Nilsson's musicality and weirdo humor, he never got any better.
All Music 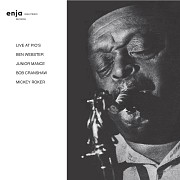