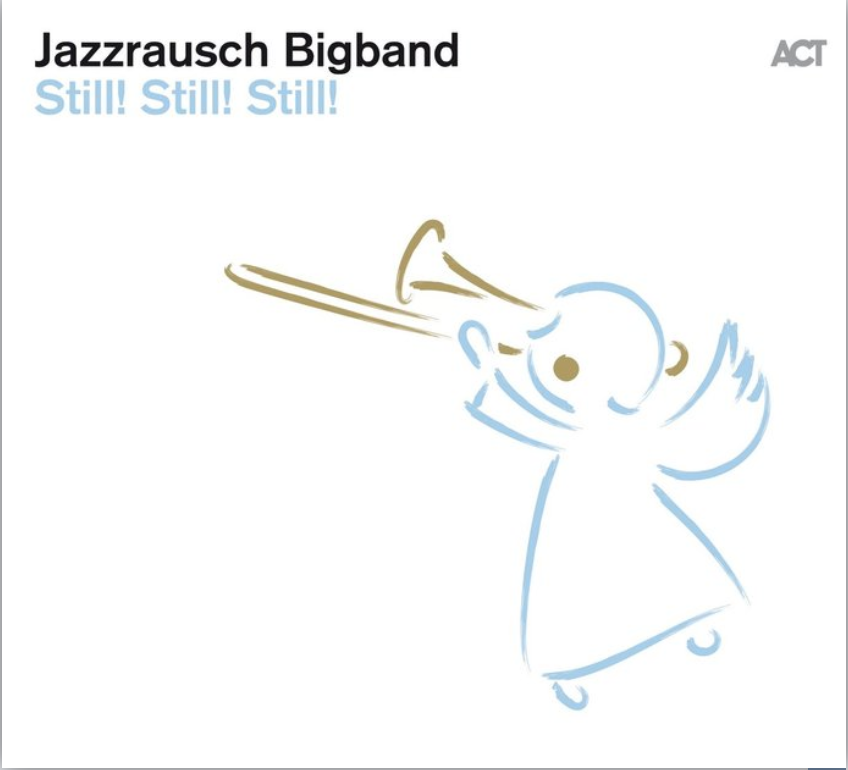 By playing acoustic techno-jazz in a big band format the ensemble has created a new style that delights jazz fans and excites dance addicts. "Still! Still! Still!” is a Christmas album in their classic big band style. It consists of Leonhard Kuhn's multi-layered orchestrations for the band’s 18 musicians of twelve popular German Christmas songs, traversing the entire history of big band repertoire – and justifying those three exclamation marks in the album title.

"Jazzrausch Bigband has become renowned for high-voltage performances. Yet, within the party atmosphere, there’s still plenty of experimentation going on."
DownBeat