TAKE A LOOK IN THE MIRROR / Korn 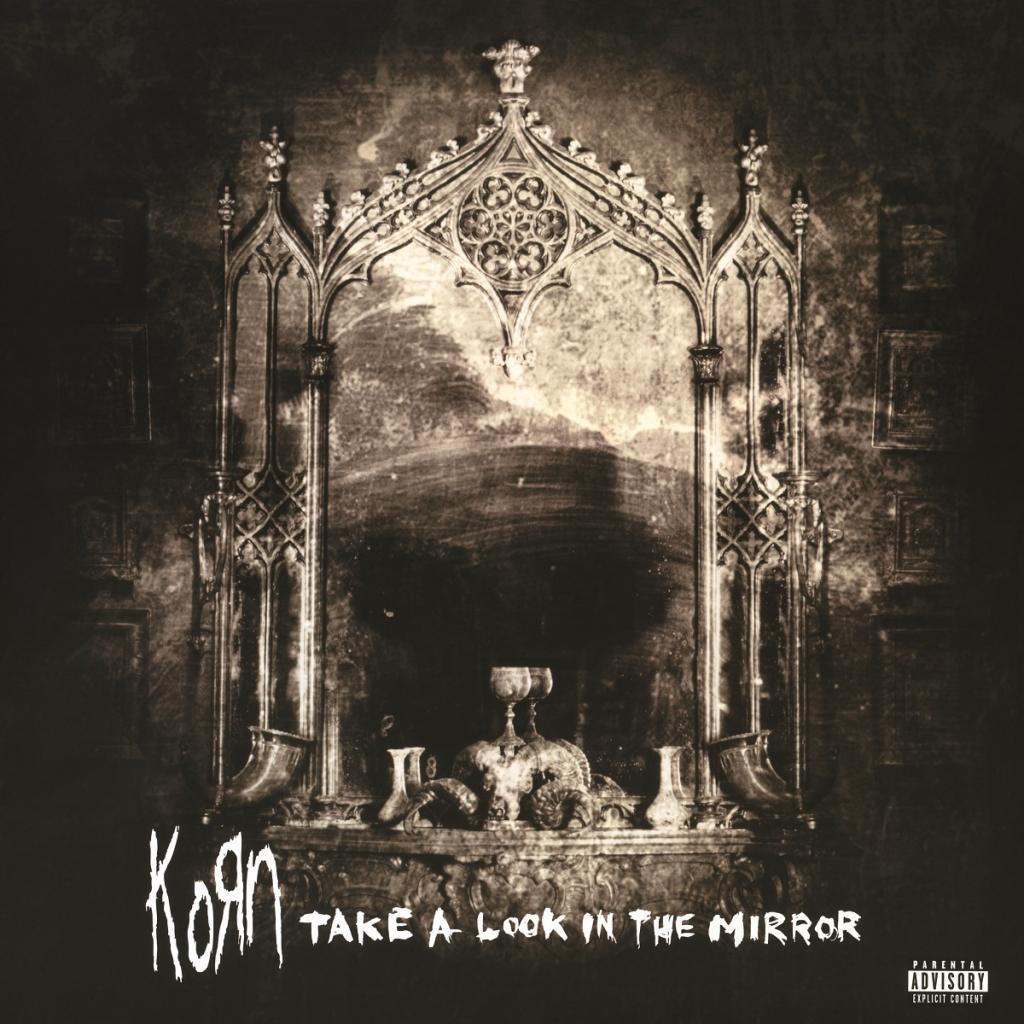 Take A Look In The Mirror is the sixth studio album by American Nu-Metal band Korn, released in 2003. The album peaked at number 9 of the Billboard 200 album charts and was certified platinum. The track "Did My Time" was previously released as a single for the movie Lara Croft Tomb Raider: The Cradle of Life.

"Because of the emphasis on brevity and variety (and especially quality), the album's over before you know it and you're left feeling hungry for more Korn."
All Music