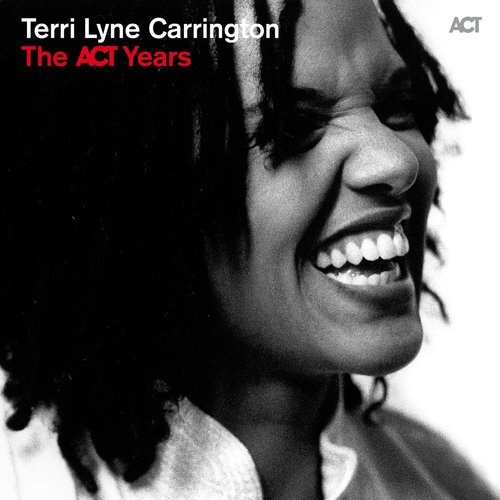 Terri Lyne Carrington, born in 1965 in Medford, Massachusetts, is "the best-known female jazz drummer in the world" (Spiegel Online). For almost 25 years she has been at the top of the jazz genre, not only on the drums, but also as a composer, arranger, producer and university professor. She plays/has played with the planet's biggest jazz stars, including Herbie Hancock, Wayne Shorter, Al Jarreau, Stan Getz, David Sanborn, Joe Sample, Cassandra Wilson, Clark Terry and Dianne Reeves. ACT discovered the extraordinary potential of this Grammy-winning artist very early on, and signed her to an exclusive deal. "The ACT Years" now looks back on that time, with 12 tracks.

"The tumultuously Africanised Voodoo Child might make you jump out of your seat."
Guardian