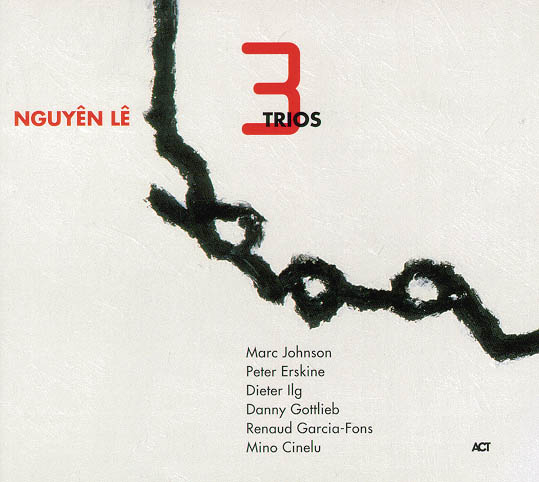 As the album title already suggests, the 38 year old autodidact lets himself slide into no less than three completely opposite electric fields. "Three trios, three structures, three concepts of time. Such comparisons only work in a smaller context. ‘Tales From Viêt-Nam’ was meant to introduce Nguyên Lê the composer, ‘3 Trios’ however the open musician, who is prepared to go in any direction."
Working with different line-ups in a relatively short period of time (October/November 1996) was the very thing that inspired Nguyên to a suite with their own names and the division into various areas. The term "suite" is to be understood more in a dramaturgic sense, rather than a stately-dramatic one. "At first, we simply played. It was only when mixing that I heard the very special and unique sound of each group and thought of the similes." 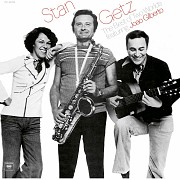