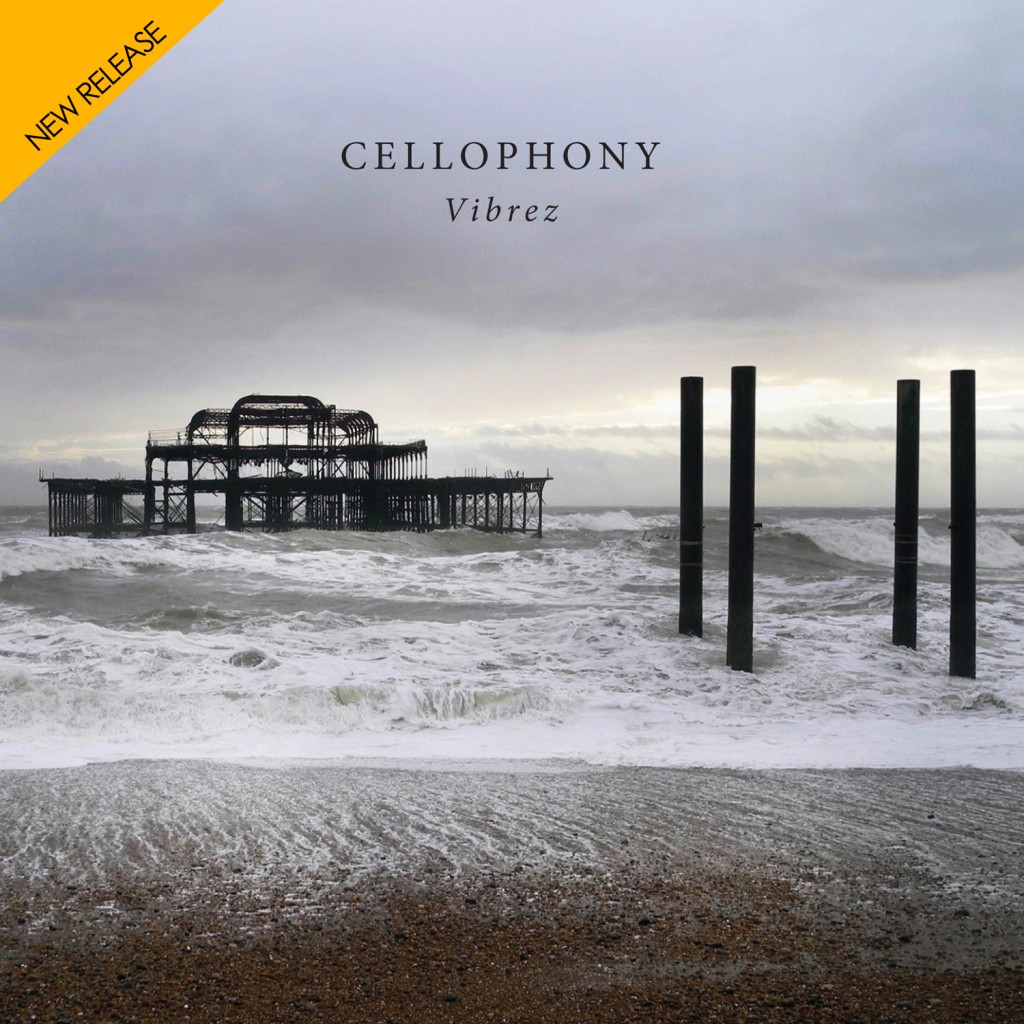 Cellophony’s debut album Vibrez presents elegant re-workings of some key works from the romantic classical repertoire. The members of Cellophony are all masters of the cello, fusing eight cellos into one powerful sound, the ensemble at the same time preserves the intimacy of a solo instrument. From the opening of Richard Wagner’s Tristan and Isolde Prelude, through selections from Schuberts’s Schwanengeang to Samuel Barber’s timeless Adagio, Richard Birchall’s arrangements are both respectful and yet innovative and provide an integral part of the ensemble’s achingly rich and emotive sound.

The album’s finale is Viloloncelles, Vibrez!, from Italian composer Giovanni Sollima. Described by The Guardian as featuring ‘breathtaking sonorities ambiguities and audacities’ and by The Times as a ‘real crowd tickler’, this delightful and dramatic piece perfectly shows off the ensemble’s virtuosity in shaping and exploiting their unique sound.

Performing together over 6 years, Richard Birchall, Matthijs Broersma, Pau Codina, ReinoudFord, Ashok Klouda, Bartholomew LaFollete, John Myerscough and Ella Rundle pull together their varied international backgrounds and experiences to create the unique sonorities of Cellophony, a sound world that is inspiring a diverse range of composers to extend the repertoire for cello octets. Their frequent performances are making an impact on the classical concert scene and today they have a growing fan base.

"An ensemble which digs deep into our souls".
BBC Radio 3