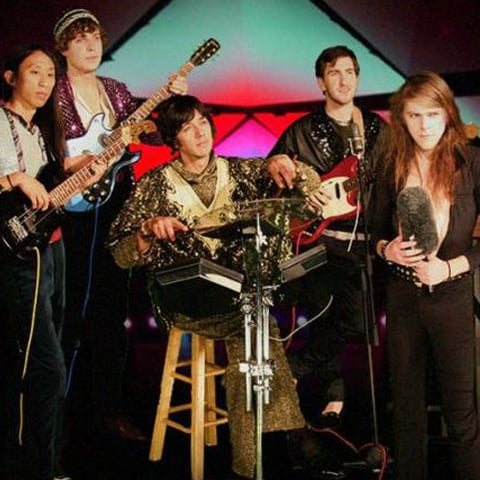 Ariel Pink is a Los Angeles-based recording artist who is sometimes associated with the freak folk scene. After hearing his records, the experimental psych band Animal Collective decided to put them out on their own label.

Most all of Pink's albums which have been commercially released come from his recently released "Haunted Graffiti" series that are very much influenced by David Bowie, John Lennon, the Bee Gees, Hall & Oates, and the Raspberries to Frank Zappa, Brian Eno, Roxy Music, etc.