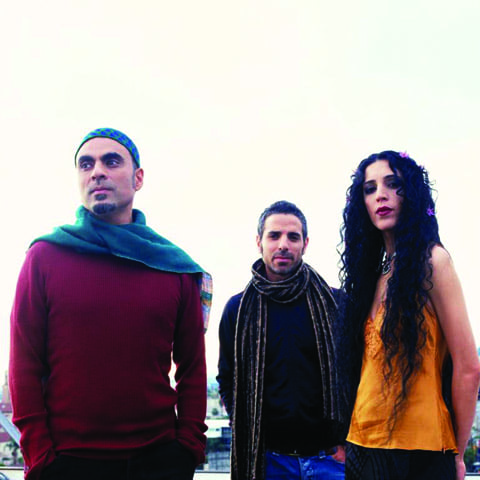 Iranian musical group Niyaz was created in 2005 by DJ, programmer/producer and remixer Carmen Rizzo, vocalist and hammered dulcimer player Azam Ali, formerly of the group Vas, and Ali's husband, Loga Ramin Torkian, of the Iranian crossover group Axiom Of Choice. "Niyaz" means "yearning" in both Farsi and Urdu. Niyaz's music, described as "mystical music with a modern edge" is primarily a blend of Sufi mysticism and trance electronica. Niyaz adapts Persian, Indian and Mediterranean folk sounds, poetry and songs including the poetry of Sufi mystic Rumi, with Western electronic instrumentation and programming.