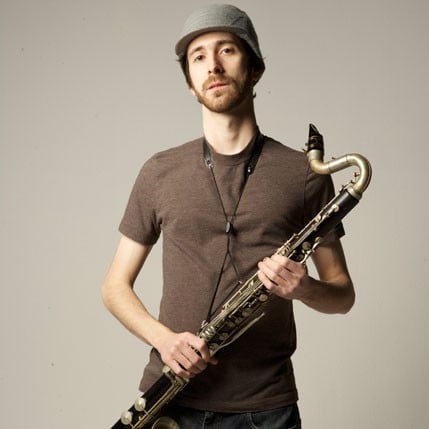 Oran Etkin is an internationally acclaimed jazz/world artist and composer who is known for giving music classes for children in New York City. He recently released Wake Up Clarinet!, his first release in the genre of family music. In 2010 he formed a new music education program called Timbalooloo.

Oran Etkin has been described as a "great clarinet player" and "an excellent improviser" by the New York Times' jazz critic Ben Ratliff and a "woodwind maestro" by PRI's internationally syndicated show, Afropop Worldwide.