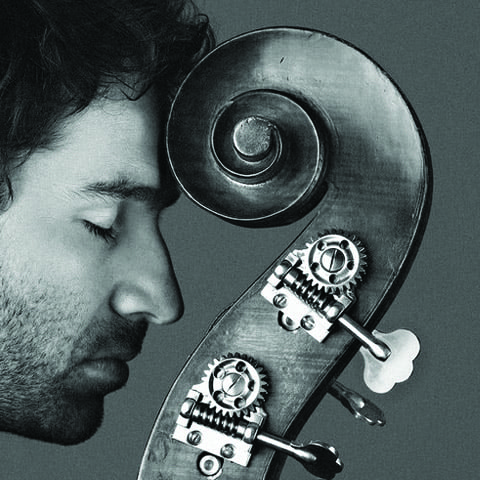 Ozan Musluoğlu was born in Germany in 1977 and started playing bass guitar at the age of 16.  In 2000, he won a full scholarship to the Bilgi University Music Department; and in 2001, he started his studies with Volkan Hürsever, James Lewis and Kürşat Ant. He has since then shared the stage with Kerem Görsev, Vanessa Rubin, Danny Grissett, Dena Derose, Allan Harris, Hilary Kole, Gary Dial, Tuna Ötenel, İmer Demirer, Ilhan Ersahin, Donovan Mixon, Erkan Oğur and Neşet Ruacan.  He has done workshops with very well-known bassists as Marc Johnson, David Friesen, Dominique Lemerle and Robert Balzar.  He had the opportunity to play with some musicians like Marcus Miller, Roy Hargrove, Mike Stern, Willy Jones, Eric Reed, Erik Smith, Katy Roberts, Bebel Gilberto, Ilhan Ersahin, Leslie Harrison, EJ Strickland, George Colligan and Bernard Maury in various jam sessions and club dates.  Also, as bassist of the group Athena from 2003-2008,  he recorded albums and toured nationally and internationally, including representing Turkey in the 2004 Eurovision Song Contest where they placed 4th. In January 2009, Ozan Musluoğlu enthusiastically released his first album under the Recbyjazz label. On the same year, Ozan finished recording his 2nd album consisting of his original compositions. Currently, Ozan Musluoğlu is the bass player for the TRT Jazz Orchestra led by one of the most respected musicians in Turkey, Neşet Ruacan. At the same time, he produces and presents the weekly jazz radio program titled “Caz Saati” on the national radio TRT every Monday at 11 pm.

"The future of Jazz is in safe hands."
Ron Carter 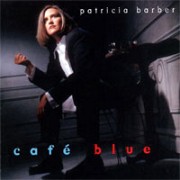