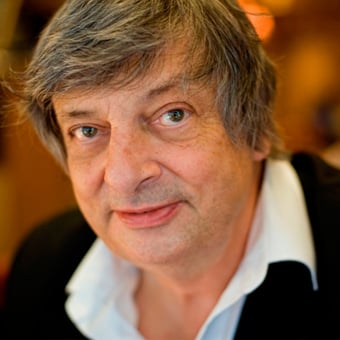 He was born in London in 1942 from an English mother and Belgian father. He began playing in the 1960's with Lou Bennett, Dexter Gordon and Stéphane Grappelli. He was then a member of the Jean-Luc Ponty quintet, right after he recorded his first album, Stream, produced by Frenchman Sacha Distel. The album was recorded in 1970, in Paris, and released in 1971 on Warner Bros. Records. A year later, he met John Scofield, Ran Blake, George Benson and more musicians in Boston.

In 1977 Catherine replaced Jan Akkerman in the Dutch rock group Focus and appeared on one album with the band, Focus con Proby which also featured American singer P. J. Proby. In the '80's he played extensively with the Chet Baker Trio. He is featured on several of Chet's albums. He also played with Charlie Mingus who named Catherine Young Django. He is now considered as the grandfather of Belgian jazz as he continues to play on the now very active Belgian jazz scene. He won the first Belgian Golden Django in 1995 as best French-speaking artist.

"Guitar Groove is an astoundingly lyrical effort from a guitarist in his prime. It should appeal equally to fans of mainstream jazz and fusion, and to anyone who appreciates superior jazz musicianship."
All About Jazz 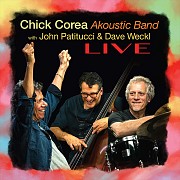