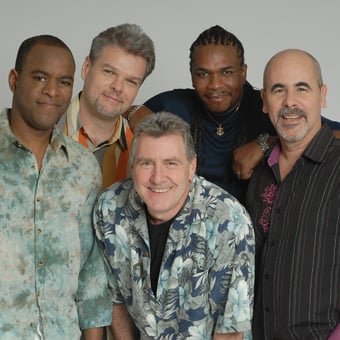 Spyro Gyra is an American jazz fusion band that was originally formed in the mid-1970s in Buffalo, New York, USA. With over 25 albums released and 10 million copies sold, they are among the most prolific as well as commercially successful groups of the genre. Among their most successful hit singles are "Shaker Song" and "Morning Dance", which received significant play on popular music radio stations, and are still frequently heard nearly 30 years later on jazz and easy listening stations.