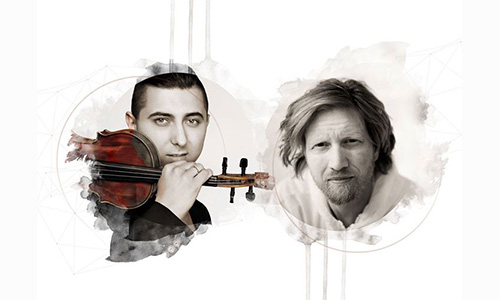 Adam Baldych and Helge Lien will meet İstanbul audience as part of Akbank Sanat's June concerts. The extrordinary violinist of Polish jazz, Adam Baldych and one of the main figures of jazz piano in Norway, Helge Lien, will be on stage at Akbank Sanat on June 14. Working with prestigious labels such as ACT Music and Ozella, the two artists do not only play together on various stages around the globe, but also have creating albums together. Adam Baldych, with Helge Lien Trio, combines the influences of jazz, Polish and Norwegian folk and popular modern music on their album "Bridges", which was released through ACT Music in 2015. 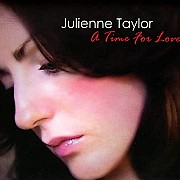