Adele releases her new single “When We Were Young” 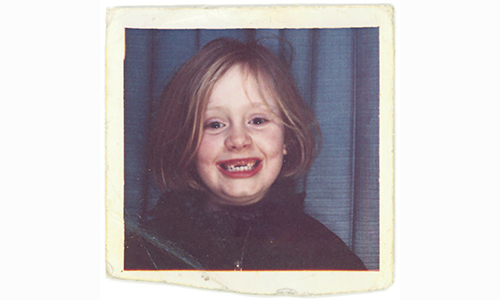 “When We Were Young” is the latest track to be taken from Adele’s third album, '25', and was co-written with Tobias Jesso Jr. & produced by Ariel Rechtshaid.

Adele is set to perform at the 58th annual GRAMMY Awards taking place in Los Angeles on February 15th to be broadcast live on CBS.  She will also be performing live at the 2016 BRIT Awards in London on February 24th live on ITV1.