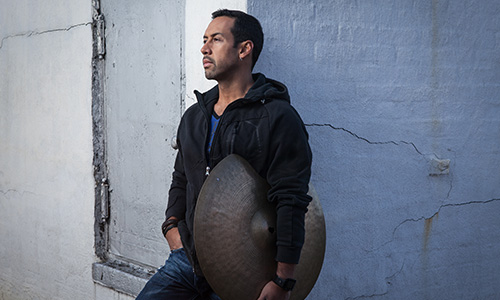 Antonio Sanchez & Migration will be playing for Istanbul audience on July 14 at Zorlu PSM Drama Stage as part of 24th Istanbul Jazz Festival's programme. Jazz drummer of Mexican descent Antonio Sanchez is the name behind the original scores of the Oscar-winning film Birdman and is known with his collaborations with Chick Corea and Pat Metheny. Following the release of his latest album The Meridian Suite,this is Sanchez’s first visit to Istanbul. Four-time Grammy winner, Sanchez is seen among the most influential band leaders of today. Some film critics speculate that Birdman owes its Oscar to the music of Sanchez. Do not miss this performance that will prove the speculations right.