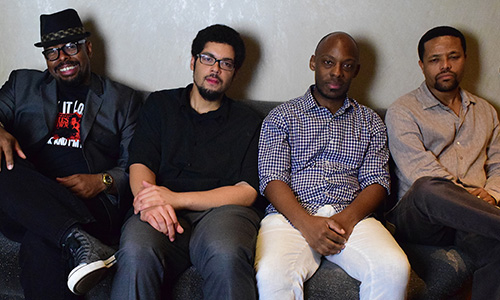 Christian McBride will meet Istanbul audience with his new project New Jawn Quartet as part of Istanbul Jazz Festival's programme on July 10 at Sultan Park - Swissotel The Bosphorous. Considered among the most productive of his generation of jazz musicians with over 300 records, McBride has proved his virtuosity with five Grammy awards he had received. Having collaborated with pop and rock stars like Sting, Paul McCartney and Celine Dion along with jazz masters like Herbie Hancock, Diana Krall, and Chick Corea, McBride leads five different jazz ensembles including a Big Band with its 18 members. The programme, which Christian McBride will share the stage with the new discovery of Blue Note, Kandace Springs, will start at 8:30 pm.