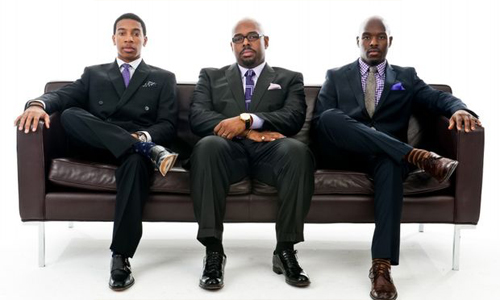 Mr. McBride is closely followed by jazz fans who know that the bass is the foundation of music. Discovered at a very early age he is now viewed as “the most promising and versatile bass player that emerged since Charles Mingus".

Grammy Award winning musician performed and recorded with jazz legends like Ray Brown, Freddie Hubbard, Sonny Rollins, Wayne Shorter, Herbie Hancock, Pat Metheny and Chick Corea.  He not only produces within the jazz realm but also contributes to other genres like R&B, Pop and Rock with his work for artists like James Brown, Natalie Cole and Sting.

The legendary musician is visiting Turkey again; this time with pianist Christian Sands and Grammy award-winning drummer Ulysees Owens Jr. on tour for their new album “Out Here’.