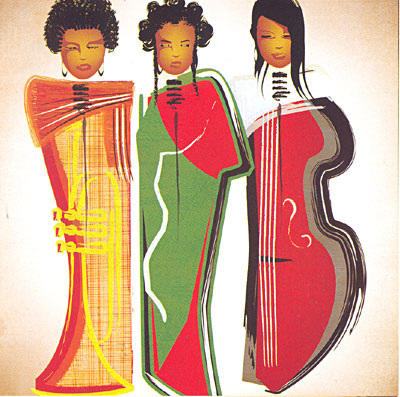 There is a rare and celestial beauty that pervades throughout De Bach á Jobim, the album by the legendary a capella Brasilian group, Trio Esperança who share a very special connection with the 10-voice ensemble, Grupo Vocal Desandann. Both ensembles use the oldest instrument known to human kind in intricate harmonies that have a spirit connection seemingly as old as the Psalms of David. However, from the historical perspective, Trio Esperança first made musical waves in 1958, releasing their first album, Nó Somos o Sucesso, then becoming an integral part of Bossa Nova and the celebrated Musica Popular Brasileira tropicalisimo movement.

"From the opening cut, De Bach à Jobim, is a delightful exploration of the art of song."
Jazz Review