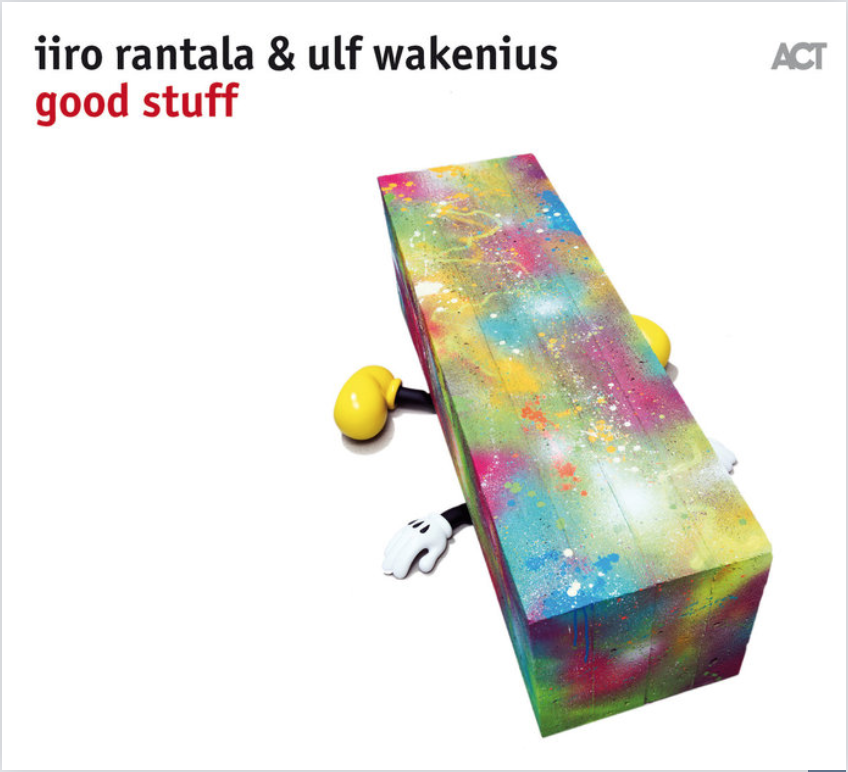 Vienna, Rome, Seoul... Iiro Rantala and Ulf Wakenius are musicians who travel the world, always on tour as leaders of their own projects. So it was something of a fluke that this duo was able to come into existence at all. The idea first emerged in October 2015, when Rantala and Wakenius stopped off at the Philharmonie in Berlin. Siggi Loch, curator of the “Jazz at Berlin Philharmonic” concert series, had brought them together on stage for the “Tears for Esbjörn” concert. “We were part of a larger ensemble on that occasion”, Rantala remembers, “but it was clear to both of us straight away that we would want to form a duo.” This has to be seen as a  very smart move, given the rarity of the piano-guitar duo in jazz – a fine exception being that of Brad Mehldau with Pat Metheny. Each track of this album captures the mood of a different city. These are places which the musicians visit regularly, where they often play, and to which they feel a special connection to.

"From interpretations of works by Bizet, through John Coltrane to Stevie Wonder, this is an album for quiet indulgence."
Jazz Views