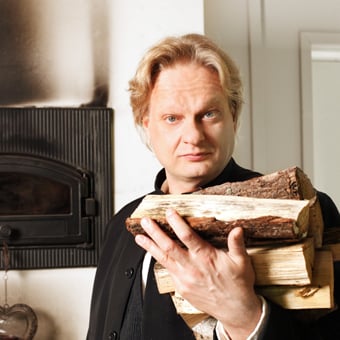 Iiro Rantala is among the most internationally visible Finnish musicians, and is second to none when it comes to unsurpassable keyboard technique and flaring showmanship. The pianist first became infected by music in the Finnish children's choir Cantores Minores at the age of seven, and not long afterwards was taking piano lessons. Iiro’s piano studies took him to the Oulunkylä Pop/Jazz Institute, and the Sibelius Academy in Helsinki, and also included studying piano at the Manhattan School of Music in New York for two years in the early 1990s.

Rantala is best known as the founder and pianist of Trio Töykeät, Finland's most famous and longest running jazz group (until 2006), which became one of the biggest success stories in Finnish jazz, and gave over 2.000 concerts in 40 countries since 1988, and released eight albums. The pianist has been the winner of all major jazz awards in Finland during his more than 20 year career.

Since 2010 Iiro Rantala has focused on the development of his solo piano career.

"Iiro Rantala is a pianistic sensation who makes the strongest case I know to believe in reincarnation because his pianistic technique and musical sensitivity speak of depths which appear impossible to have been achieved in this lifetime alone...."
Gil Goldstein 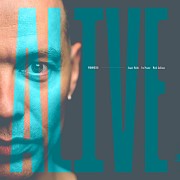