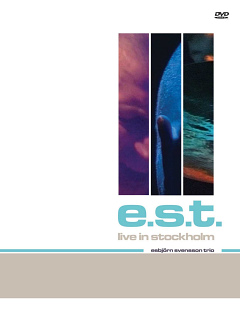 On December 10, 2000 Stockholm´s famous Nalen rockclub was the setting of a concert of the Swedish trio e.s.t. (Esbjörn Svensson Trio) that has been captured for this DVD.

On the sell-out night in their home city the band delivered one of the most memorable concerts of that year consisting of material from their then previous three studio albums "From Gagarin´s Point of View", "Good Morning Susie Soho", and "EST plays Monk", including their hit singles "From Gagarin´s Point of View" and "Dodge the Dodo". Having said that, there is one song on this DVD though that has never been released on any other of the band´s sound carriers before: "Bowling".

This DVD is the ultimate MUST for each fan that would like to reproduce the unique experience of an e.s.t. concert at home.