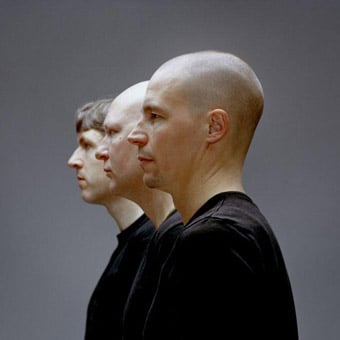 e.s.t. was renowned for its vibrant style, often playing in rock venues to young crowds. It achieved great commercial success and critical acclaim throughout Europe. Its 1999 release From Gagarin's Point of View started its international breakthrough, being the first e.s.t. album to be released outside of Scandinavia through the German label ACT.

Svensson died in a scuba diving accident in 2008.

"Trio of the century."
London Times