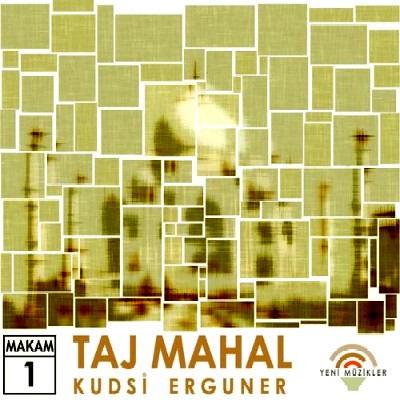 Inspired by Indian musicians (Nusrat Fateh Ali Khan, Bismillah Khan, Mahalingham, Ramani, Subramanyam, Panal al Gosh, Vilayat Khan) and readings of Nizameddin Evliya and Muiniddin Chishti poems during visits to India, Erguner collaborated with worldwide musicians (Sultan Khan, Renaud Garcia-Fons, Ken Zukerman, Fazal Qureshi, Bruno Caillat) and brought Turkish and Indian music, which are far away from each other but sharing the same historical and cultural values, together within the framework of a concert. Taj Mahal contains records of this special concert given in Hagia Eirene Museum in 1999 for the Istanbul International Music Festival.

All tracks written by Kudsi Erguner except “Çargah-Bhairava”, “Ya Rasoul” and “Sherif” arrangements of anonymous tunes. Taj Mahal is published as the first album of a special series named MAKAM in which Kudsi Erguner’s recordings are collected by the Turkish label Equinox Music & Entertainment. 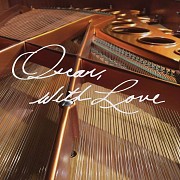