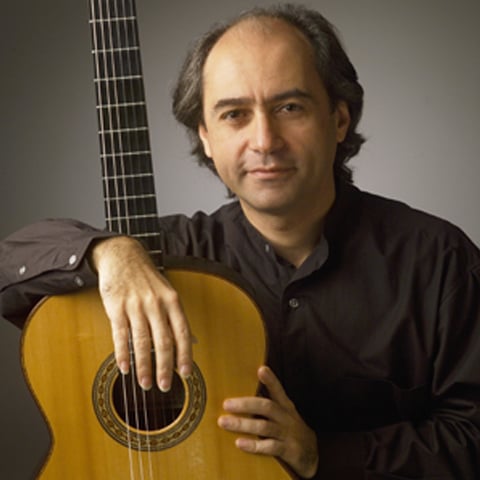 Mesut Özgen has performed and taught master classes throughout the United States, Spain, and Turkey and has been on the guitar faculty at the University of California, Santa Cruz since 1998. He was the first guitarist to be awarded the "Dean's Prize," which is the highest honorary prize of the Yale School of Music.

Frequently collaborating with other composers, Özgen has long been a strong advocate of new music for guitar. His eclectic tastes, rooted predominantly in traditional and folk musics of the world, have inspired composers to combine avant-garde compositional techniques with traditional tunes and rhythms.