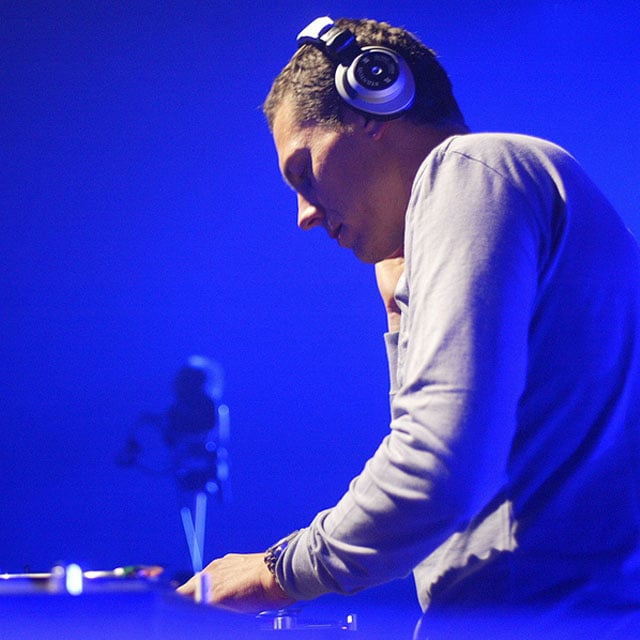 Highly regarded by both DJ Magazine and fans of electronic dance music, Tiesto is one of the world's foremost trance DJs, due in part to his legendary six-hour live sets. Tiesto was born in Netherlands in 1969, and first started DJing at a hometown club called the Sprock. He was discovered there by Rotterdam-based independent label Basic Beat Recordings. With quick success and an accelerated work ethic, he partnered with Arny Blink in 1997 to form Black Hole Recordings, a private label that became the birthplace for both his Space Age and revered Magik series.