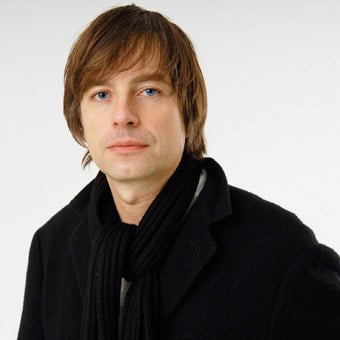 Lundgren, born in Sweden in 1966 had his first piano lessons at age five. After a long period of classical training, he discovered Jazz more or less by chance in the late 1980’s. While sailing through his studies at the renowned Royal College of Music in Malmö he also took up a busy schedule as a professional musician that quickly helped to build his reputation in Sweden.

After his debut album Conclusion was released in 1994, he formed the Jan Lundgren Trio with long time student associates Mattias Svensson (bass) and Rasmus Kihlberg (drums), who was replaced in the beginning of the year 2000 by the Dane Morten Lund. This steady band recorded seven well-received and commercially very successful albums for the Swedish label “Sittel” in the period up to 2003.

As a sideman, Lundgren has accompanied such greats as Johnny Griffin, Benny Golson, Herb Geller, James Moody, Pete Jolly or singer Stacey Kent and has been awarded a number of prizes since the early 90’s.

"Lundgren deserves to be a popular choice for fans around the globe."
All About Jazz 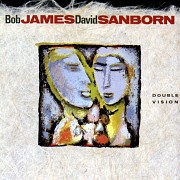